Tucked away in a remote valley on the eastern side of the Lake District National Park lies Swindale Beck. At first glance, there’s nothing particularly remarkable about it, but this is a river that has been utterly transformed – for the benefit of both nature and people. So what’s been going on, and why?

Swindale is a valley in the eastern edge of the Lake District. It’s one of two farms where the RSPB are working together with water company United Utilities to show how nature conservation and water quality improvements can work alongside farming.

Today, the Lake District lures thousands of holidaymakers every year with the promise of beautiful landscapes and cake-filled tearooms, but for the people who lived here hundreds of years ago, life was tough. The terrain is steep and the weather unforgiving, and all that famous Lake District rain meant that the valleys would often flood.

All in all, it’s not exactly prime land for growing things. But for the locals, making a living from the land was a matter of life and death, so they set about trying to tame nature.

At least 200 years ago, the community of Swindale embarked on a hugely ambitious project to straighten a section of the beck running along the valley bottom, with the aim of speeding the flow of water through the valley and increasing the amount of farmland.

Huge boulders were moved into place along both banks and a section about a mile long was deepened and widened. Given the limited equipment available at the time, it was an astonishing feat – but it had unintended consequences. 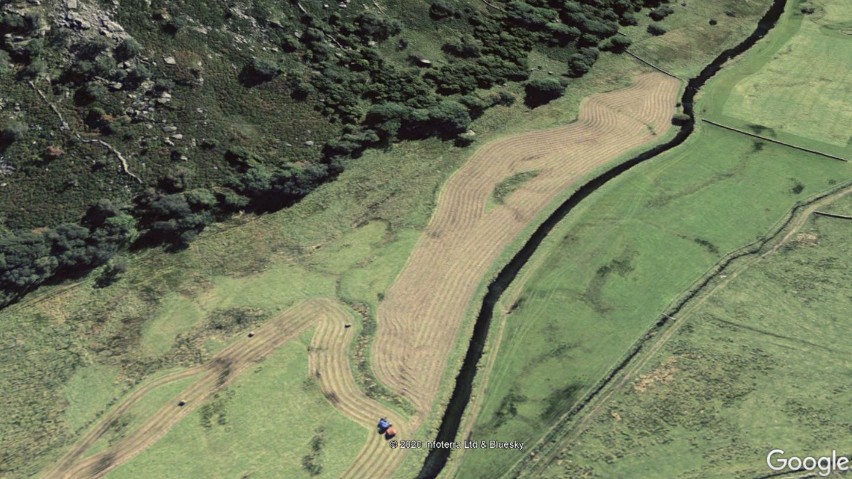 No longer slowed by the river’s original curvaceous course, water could now shoot down the straightened channel in a torrent, increasing the risk of flooding for people living downstream. The water’s increased power also scoured away the natural gravel banks that are so important for wildlife, including salmon.

So in 2012, when the RSPB took on the management of more than 3,000 hectares of land at Haweswater, including the valleys of Naddle and Swindale, we inherited a river that was crying out to be restored. 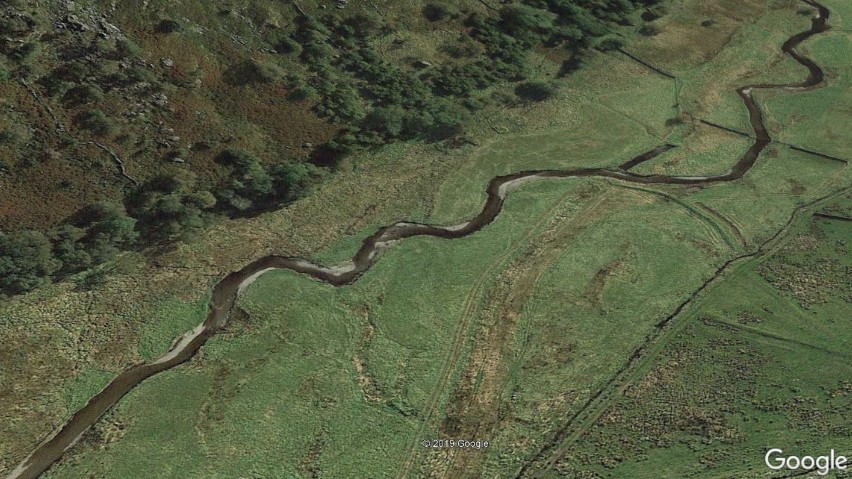 Together with landowners United Utilities, as well as Natural England and the Environment Agency, we began work to ‘rewiggle’ the river in 2016. Thankfully, technology has advanced in the last 200 years, so instead of relying on backbreaking manual labour, we enlisted a team of contractors in diggers who swiftly carved out a new, curvy channel that was 180 metres longer than the poker-straight one we started with.

After rescuing salmon, trout, eels and other fish from the now-redundant straight channel and transferring them to their new home, our job was complete. Now all we had to do was sit back and let nature take over.

Benefits for nature and people 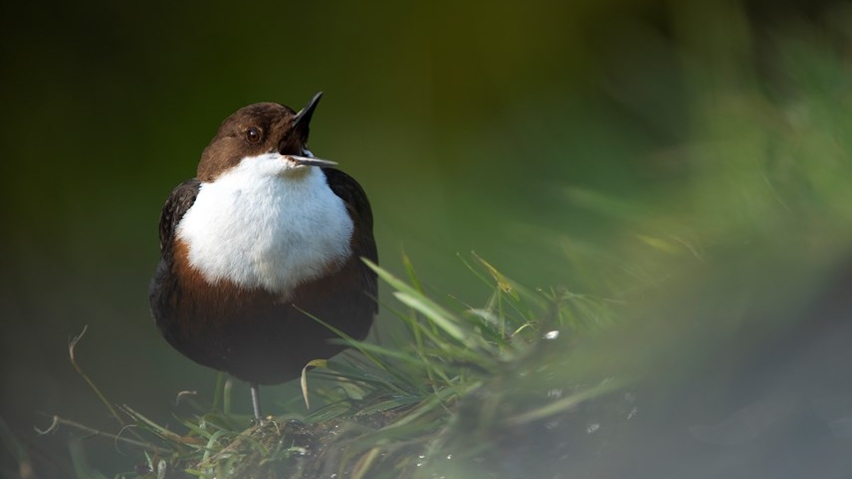 With many conservation projects it can takes years, even decades, for the benefits to be seen. But in Swindale the improvements were obvious almost immediately.

Instead of hurtling through the valley at high speed, the river’s water was slowed by the twists and turns of its new route, helping to reduce the risk of flooding downstream and allowing pools, riffles and gravel banks to form.

Just a few months after work was completed, salmon were able to spawn on these banks, for the first time in centuries. The increased diversity of habitats now supports a much wider range of invertebrates, which in turn provide vital food for fish and birds, like dippers. Otters have even been seen hunting along the river’s new course. 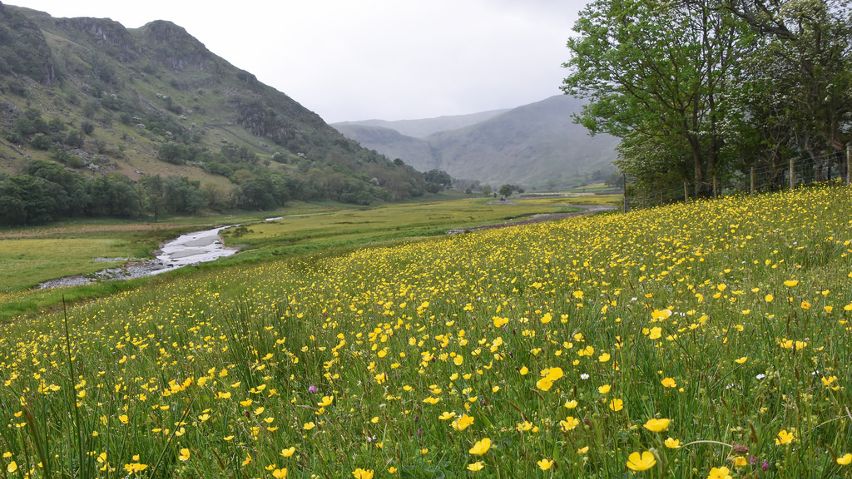 Freed from the straitjacket of rock-armoured banks, the water can also now spill out onto the surrounding hay meadows during periods of high rainfall, and then trickle back in again as the water level drops. This means that the land can act as a sponge, soaking up excess water and preventing it from inundating places like Carlisle further downriver.

Nectar-rich wildflowers, like marsh marigold, are now thriving, providing much-needed food for pollinators in the meadows, while newly-planted trees are beginning to stabilise the banks and provide shade, keeping the water cool for fish. As they grow, they’ll create homes for red squirrels and birds, like spotted flycatchers. 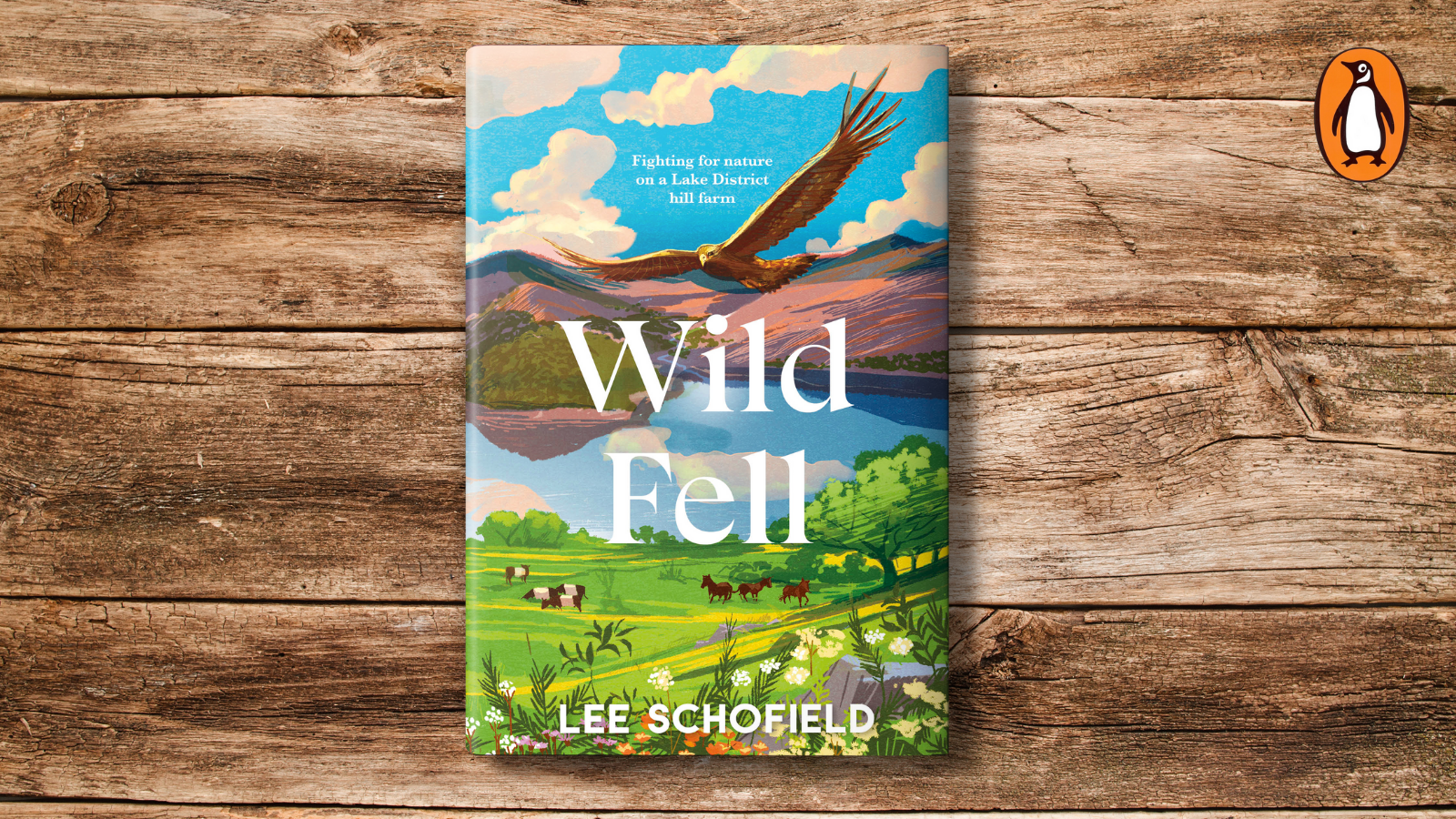 The transformation of Swindale Beck has been remarkable and demonstrates how, by working with nature rather than fighting against it, we can benefit not only wildlife but people too.

You can find out more about this work in Wild Fell, a deeply personal account of the highs and lows of nature conservation in the Lake District, written by Haweswater’s Site Manager, Lee Schofield.