We support the development of renewables, including offshore wind, however this must not be at the expense of Scotland’s bird populations or other wildlife.

Although we initially objected to an application for an 11-turbine offshore wind farm to the north of Aberdeen, on receiving a fuller assessment of likely bird impacts we removed that objection.

The application has now been consented by the Scottish Government, and a legal challenge by an objector to this decision has now failed. Conditions attached to the consent will ensure appropriate environmental monitoring.

Aberdeen Offshore Wind Ltd wishes to capitalise on the city's reputation as an energy centre by establishing a wind turbine demonstration and testing centre (called The European Offshore Wind Deployment Centre), whose scale and location have changed several times before consent was sought.

Information submitted on the likely impact of the development did not convince us it would be acceptable. However, further data and analysis were provided by the Applicant and led to a careful reappraisal of our stance. We considered it had been established that, although bird impacts would occur, they would lie within acceptable limits and we withdrew our objection.

We emphasised such a test centre must make a firm commitment to delivering environmental monitoring to aid consideration of future offshore wind proposals.

Although not designated for its nature conservation interest, the site is important for its non-breeding population of red-throated divers. The area also holds large numbers of eiders which breed at the nearby Ythan Estuary, Sands of Forvie and Meikle Loch SPA and non-breeding common and velvet scoters.

The area is also important to feeding seabirds, especially gulls, terns and auks. We want to ensure the development does not have adverse impacts on any of these species through collisions with turbines or through birds losing important feeding and moulting areas through increased disturbance from windfarm construction and operation. 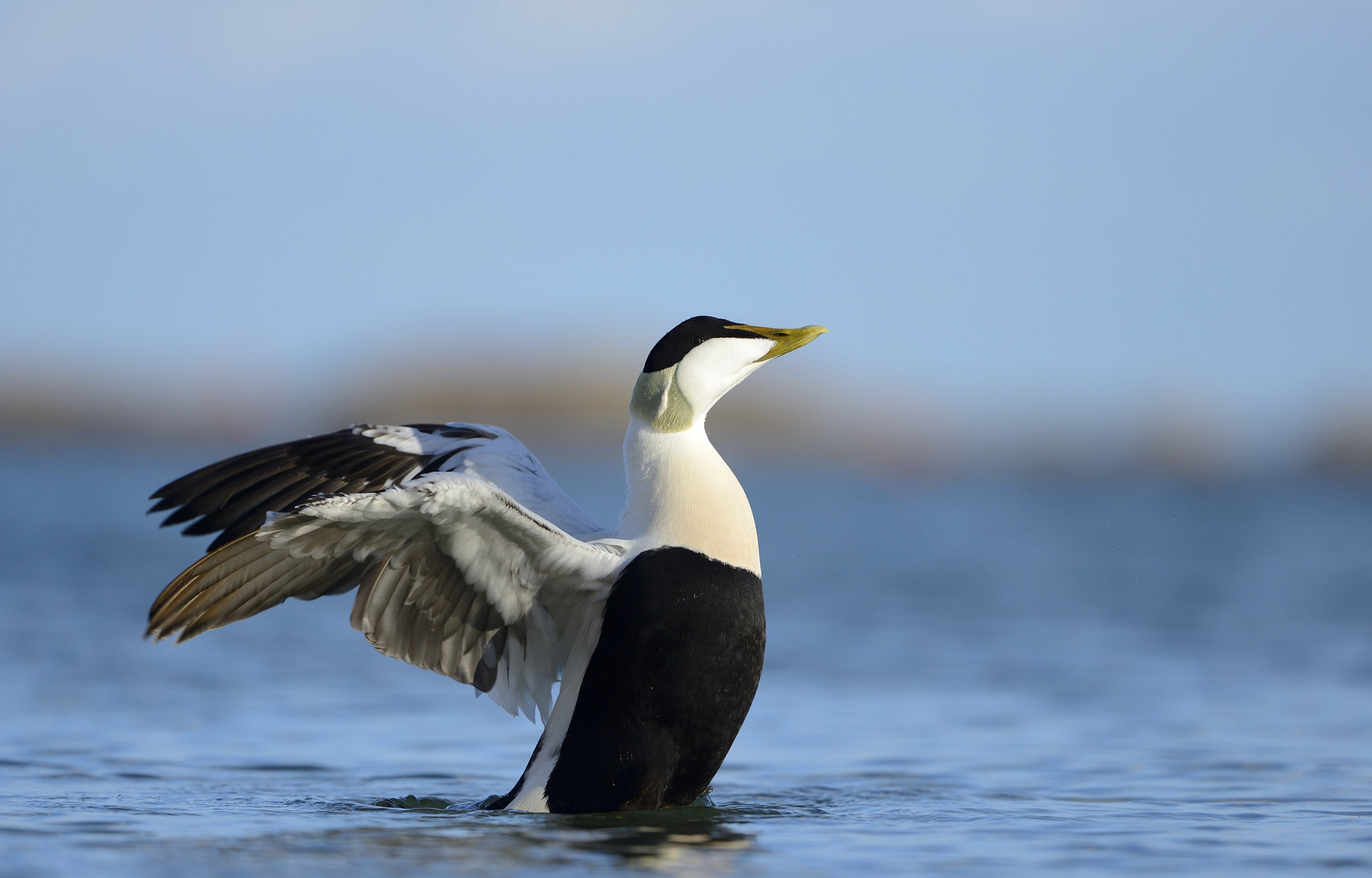 You might not realise it, but you have the power to influence local decisions to protect the wildlife around you. And we’ve produced a Wildlife Action Pack full of information to help you make a difference.

This will be to demonstrate and test up to 11 turbines and AREG's aim is to make NE Scotland as important for renewable energy as it is for offshore oil.

We support the development of renewables, including offshore wind, however this must not be at the expense of Scotland’s bird populations or other wildlife. We hoped, through continued negotiation with the developers, this project could be made acceptable.

We have engaged with sponsors of the project – which has changed several times since its inception – to try to ensure that the bird conservation importance of the area is understood, that rigorous surveys are undertaken to inform proposals and that any adverse impacts are fully mitigated.

Our objections to the proposal

After careful study of the originally-submitted proposal, we were unconvinced it would have no serious adverse impacts on bird populations and so we objected. The Applicant's predictions of bird collisions did not follow standard methodologies, we were unable to check calculations in detail as full, raw data were not provided and the development's impact on birds was, therefore, uncertain. The application was also made in advance of completion of bird surveys and any decision must be made on the basis of full environmental information.

Finally, although the Applicant expressed an intention to carry out a programme of scientific monitoring of environmental and biodiversity issues associated with this windfarm, we seek a firm legal commitment this would happen, in order to inform consideration of other offshore developments. This would be in line with the development’s avowed role as a test centre for offshore wind technology.

Further information addressing RSPB concerns was later provided by the Applicant. We were satisfied this sufficiently met our concerns that we were able to withdraw our objection, subject to the implementation of a number of conditions.

The application has now been consented, with appropriate conditions. We will continue to ensure these are fully implemented and that survey and monitoring results feed into future decision-making on similar applications.

We are concerned about a proposal for a windfarm in North Ayrshire sited close to an SPA designated for hen harriers.

Though we objected to proposals, removing turbines & providing impacts to be verified meant we could drop our objection.

We are concerned about a major wind farm proposal on a site which could have significant impacts on important species.